The Shackleton Foundation celebrated its 10th anniversary with a party at the RAC Club in London last night. Guests included current and past trustees, representatives from supporting foundations and 14 of our Shackleton Leaders. Bill Shipton, Chairman, spoke about the journey that the Foundation had been on over the past 10 years and the success it had in raising over £530,000 and funding 38 leaders to date. The latest Shackleton Leader, Evie Keough of Boromi, was there despite not even having yet received her cheque! Bill also thanked all those who had made the success of the foundation possible, remembering particularly founding trustee, Henry Worsley and his wife Joanna, who had been the Foundation’s administrator until 2014. 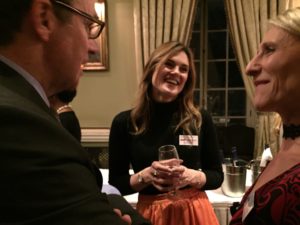 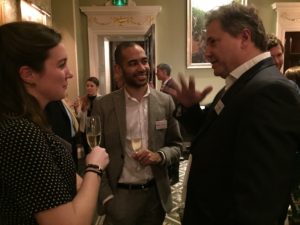 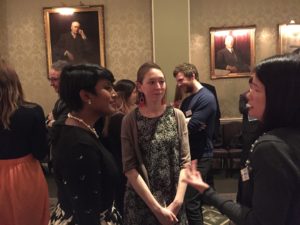 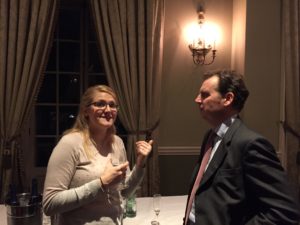 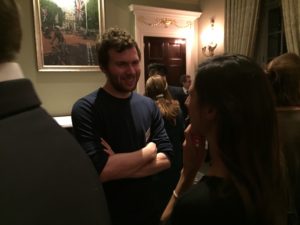 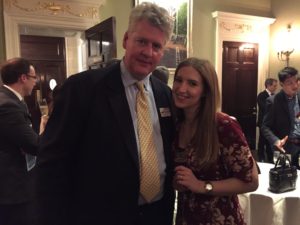 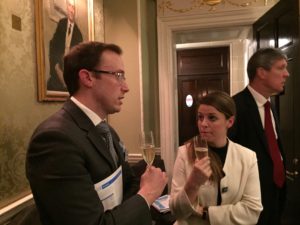 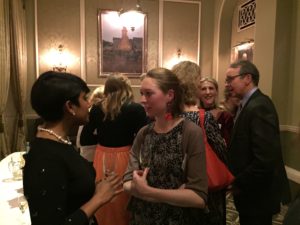 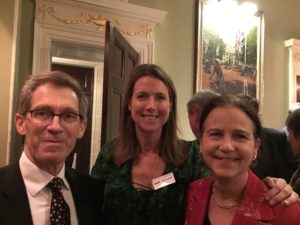 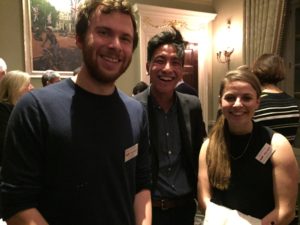 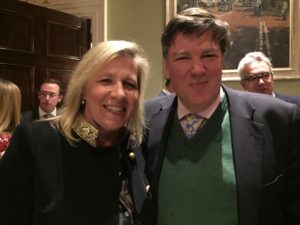 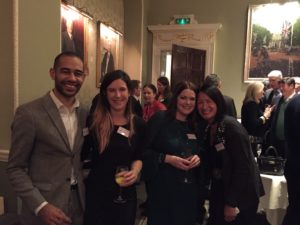 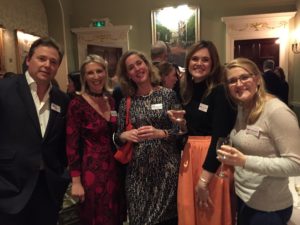 We run subject specific coaching in Primary & Secondary schools for pupils from disadvantaged backgrounds. We need YOU to continue our proven impact in raising grades, confidence & independence, for those who need it most! https://t.co/19OCIAwrNw 💡 #socialmobility #volunteer

#EducationIsNotAGame. Change the rules.
Children & young people from disadvantaged backgrounds are not receiving the same opportunities as their peers, CoachBright programmes exist to help close this #educationgap